South Africa boasts a massive variety of distinctively beautiful native flora that will transform your garden into a breathtaking display of vivid colours and unique textures. Celebrate and conserve our country’s natural beauty by adding these indigenous plants to your garden! The Lion’s Ear, also commonly referred to as “Wilde Dagga” in Afrikaans, is a beautiful South African shrub with unique and striking orange flowers (although there are also white and yellow variations).

This quick-growing plant has a resilient nature and can grow in most climates, even flowering well into the winter period in warmer climates, providing you with a colourful display for most of the year.

The Lion’s Ear is also a favourite among nectar lovers such as butterflies, birds and bees, so you can be sure to have a lively garden, especially in the spring and summer months! 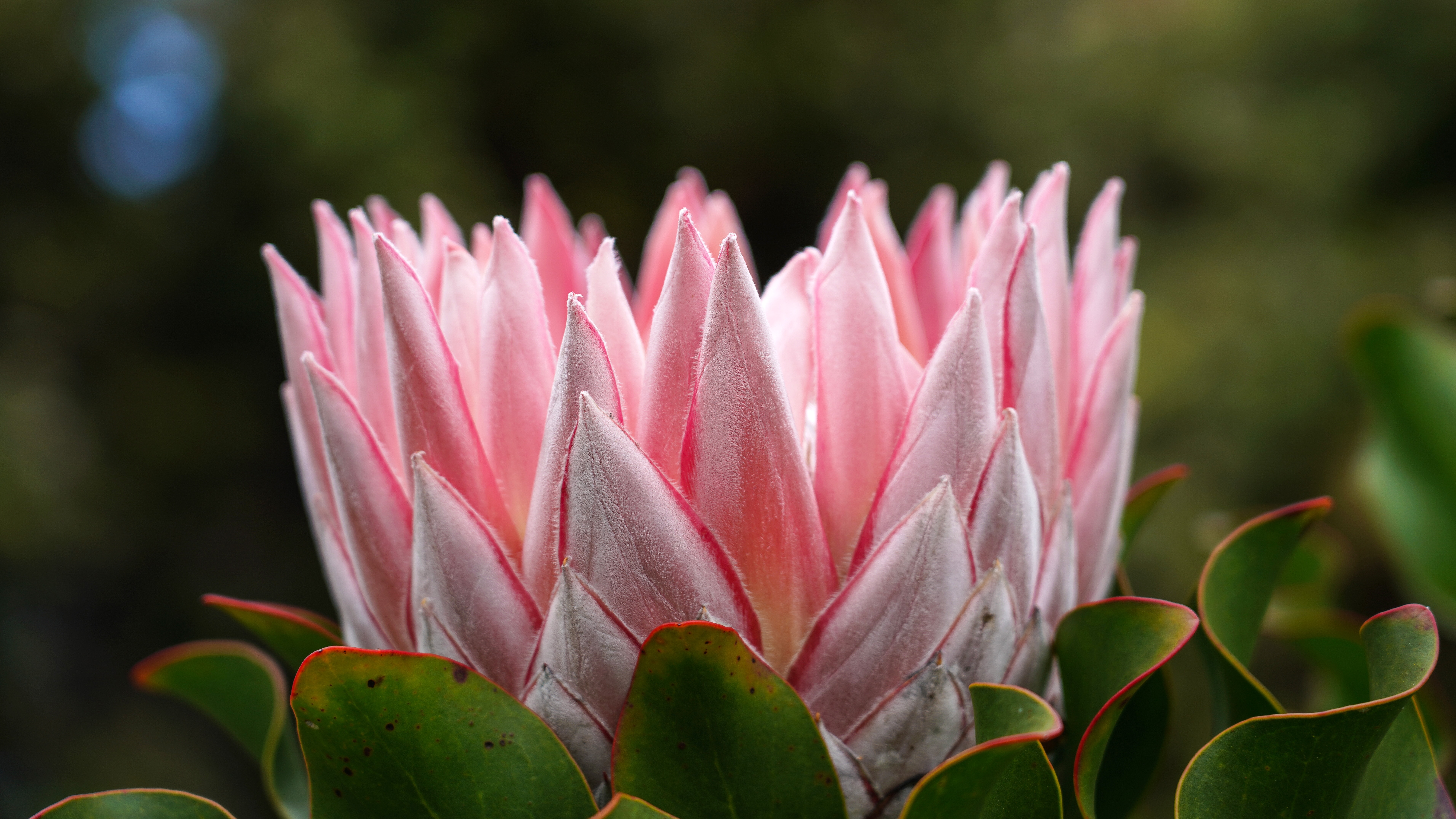 Ah, we should all be very familiar with this stunning, almost alien-like, fynbos flower. It’s South Africa’s national flower, after all!

The King Protea certainly earns its name as the “The King”. It’s the largest flower in the Protea genus and its origin dates back almost 300 million years, making it one of the oldest flower species on the planet.

The Protea genus lends its name from Proteus, the Greek shape-shifting son of Poseidon, because of the large variety of variations seen in the flower family. Additionally, this is also another nectar heavy plant that will attract bees, butterflies and birds alike! 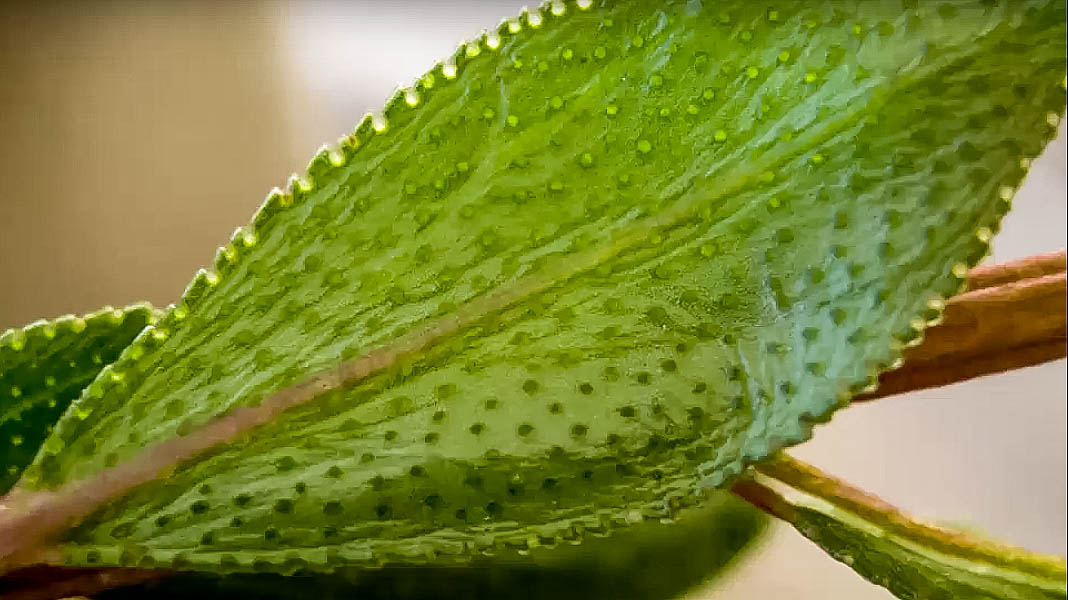 The Buchu plant is a beautiful shrub native to the lower-elevation mountains of South Africa and features notable medicinal properties.

The essential oils extracted from Buchu are often used to flavour teas and brandy’s (adding a taste similar to black currant), the latter being a favourite among the early Dutch settlers. That’s not to mention its diuretic and anti-inflammatory properties still used in over-the-counter treatments today.

Because of the Buchu’s popularity and benefits, they are being harvested faster than they can grow, rapidly pushing them towards endangered status. Therefore, it is strongly encouraged to cultivate them to ensure the species’ survival.

It should also be noted that these sensitive plants can be notoriously hard to grow, so be ready for a challenge! 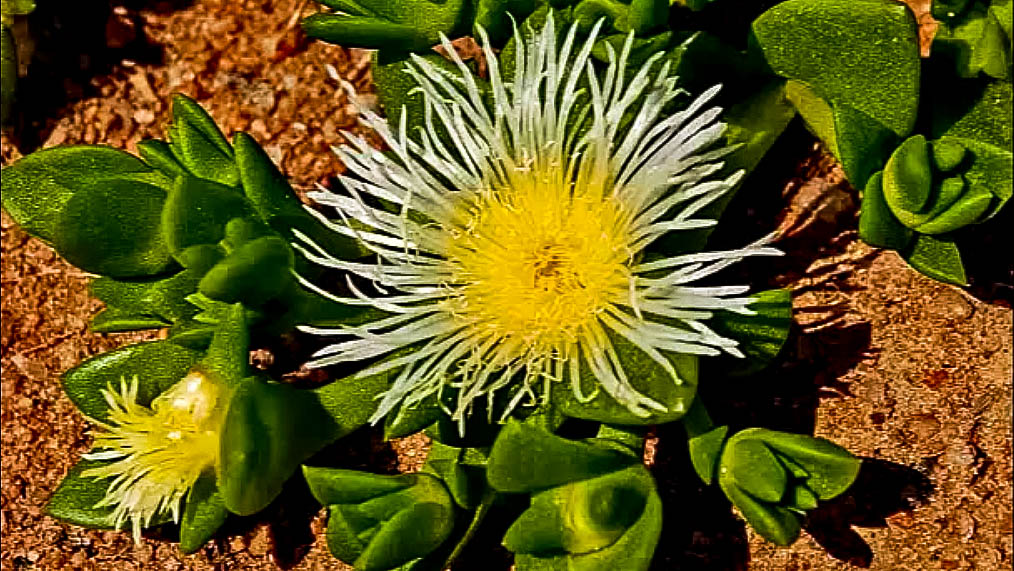 Sceletium, a.k.a. “Kougoed” or “Kanna” in Afrikaans, is another South African plant with a deep history of traditional medical use in South African tribes. Today, Sceletium can be seen in many natural anti-anxiety and anti-depression medication because of its mild stress-relieving effects.

The beautiful little succulent produces charming little pale-yellow flowers and has a “creeping” habit, making it perfect to use as a colourful groundcover plant.

This species has also become threatened because of excessive wild harvesting and, like Buchu, it is also encouraged to cultivate these plants to ensure the species’ longevity. 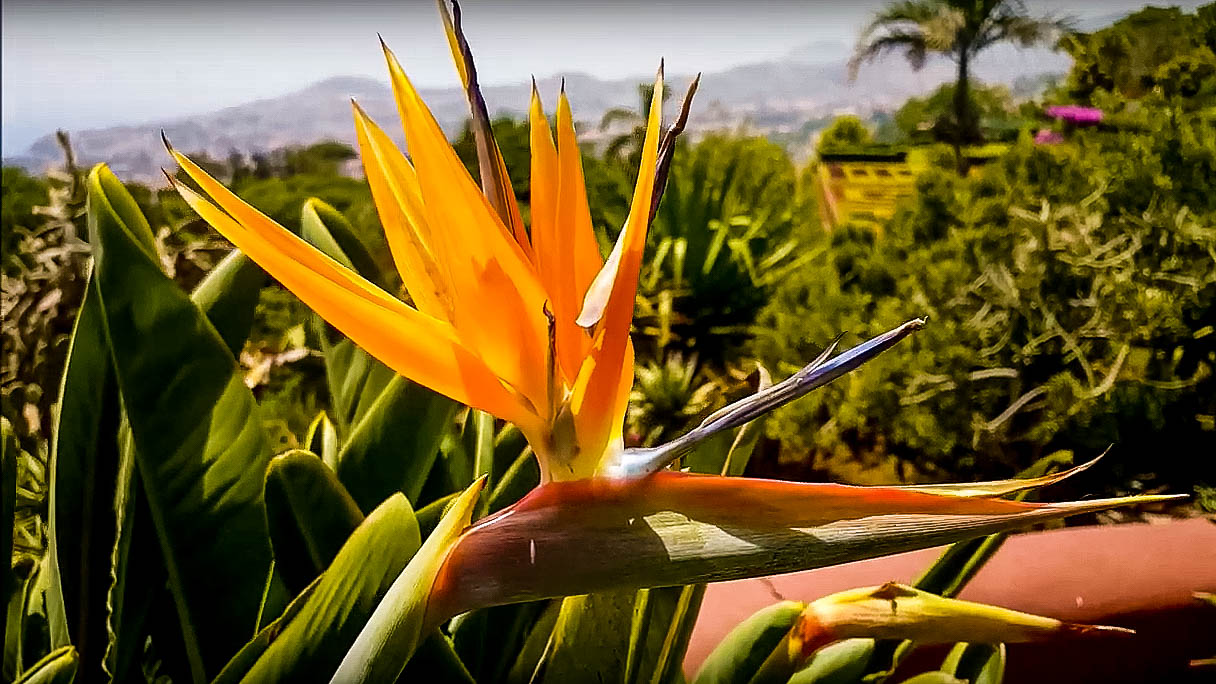 This unique perennial beauty is often referred to as the “Bird of Paradise” or “Crane Flower” because of the flower head’s resemblance to a bird and can currently be seen on our South African 50c coin.

The Strelitzia boasts a distinctively shaped flower with bright orange and purple petals. It has grown immensely popular all over the world and is often used as either as a pot plant or as part of a vivid cut-flower display.

As they are a favourite among sunbirds and bees, you can expect an active and lively garden in the spring and summer seasons.